1) Florida startup Undefined Technologies has created a drone that uses ion propulsion (instead of propellers). The drone is called Silent Ventus and you can read about it here

Do you know what else uses ion propulsion?That's right. the Imperial TIE fighters of the Galactic Empire in the Star Wars universe. TIE is actually an acronym for Twin Ion Engines

On a more serious note, this Real Engineering video illustrates how the ion propulsion works. It's already in use in space vehicles. If it can be used in atmosphere in large scale, it may revolutionize the way we travel.Firstly, it has lesser moving parts, which reduces the stresses on the components used to build the planes, which means lighter parts can be used in the constructions, less wear-and-tear, less maintenance costs.Secondly, it is quieter, and may be useful from a military perspective.

#starwars #tiefighter2) Researchers may have identified the cause of Sudden Infant Death Syndrome or SIDS. The cause seems to be a defect in the part of the brain that controls arousal from sleep and breathing. If the baby stops breathing, this defect prevents the baby from waking up.This is an important first step in the search for a cure and relief for parents who suffered immense guilt from SIDS. Before this, it was though that the causes could be a cluttered cot or a bad sleeping position, which implies the parents did not do enough to prevent it.You can read about it here
Weekly reads 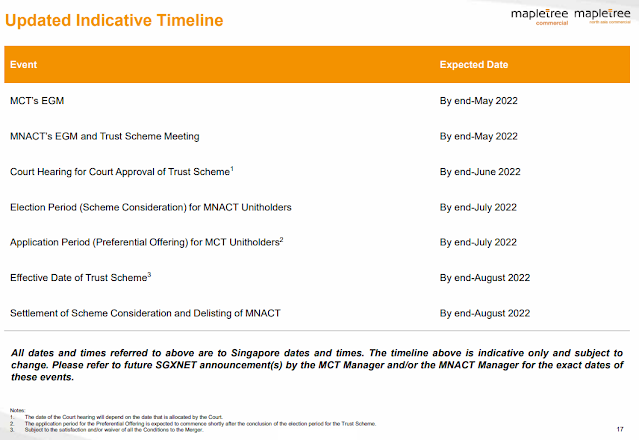 OCBC has responded to the latest fixed deposit offerings from their competitors. Their fixed deposit product offers 2.90% for 12 months tenor. You'll need to deposit SGD 20,000 worth of fresh funds Fresh funds refer to funds not transferred or withdrawn from existing OCBC Bank deposit accounts and re-deposited, and do not include funds in the form of OCBC Bank cheque/cashier’s order/demand drafts. The maximum placement amount for all the above Time Deposit promotions is S$999,999 or equivalent. According to this article , OCBC Premier Banking customers get a juicier 3.0% and OCBC Premier Private clients get 3.1%. With this latest round of fixed deposit rate increases (albeit promotional rates), we are seeing rates not seen before, except during the 1980s to 2000s. This is according to MAS data on 12 month fixed deposit rates. Your move, DBS None of the above should be construed as investment advice. Do your own due diligence as I will not be responsible for any loss/risk.