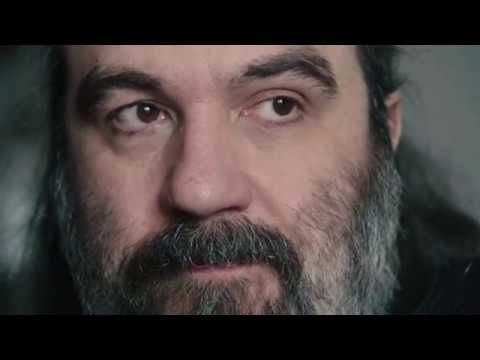 Playing Hard - Netflix film about the making of For Honor

For Honor  is an action video game from Ubisoft (listed on the Paris Stock Exchange) and Playing Hard  is a  documentary by filmmaker Jean-Simon Chartier about the creation of the game,. It follows 3 key players in the game’s creation , Creative Director Jason VandenBerghe, Producer Stéphane Cardin, and Brand Manager Luc Duchaine, chronicling their journey from the start of their collaboration, until just after  the game launches . It took Ubisoft roughly 4 years from 2013 to 2017. I will not be doing a review of the documentary, especially since Kotaku has done a much better job here . T he film offers a behind-the-scenes look at the development of a successful video game and I’ll list some of the more business relevant points here. The video game development world is an incredibly “savage industry”, in the words of Cardin. It is a winner-takes-all world where according to him, 3 percent of all games takes 97 percent of total profits. Failure isn’t really an option. Yet failure